Mother of the Word

Mother of the Word

On 28th November 1981, Our Lady appeared to Alphonsine Mumureke, Nathalie Mukamazimpaka, and Marie Claire Mukangango, three teenage students in Kibeho, Rwanda. Our Lady spoke to the children in their native Rwandan dialect and identified herself as ‘Mother of the Word’. Our Lady told Alphonsine that she loved the simplicity of her prayers, and this was the way she wanted everyone to pray. She warned the children of a genocide sometime in the future. In one vision on 15th August 1982,’ the children saw a river of blood, people who were killing each other, abandoned corpses with no one to bury them, and a tree all in flames and bodies without heads.’ It is estimated that in 1994, around one million people were killed in the genocide. Even the visionary Marie Claire Mukangango was killed.

‘If only we had listened to Our Lady’s warnings.’ 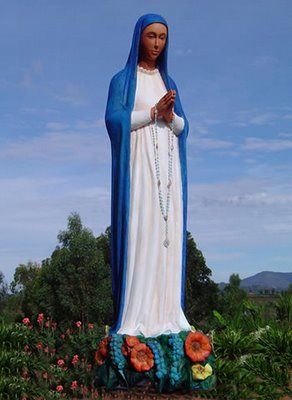 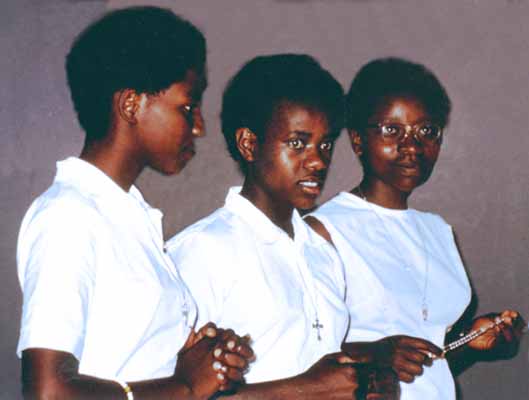